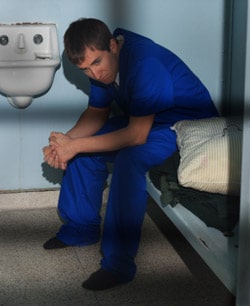 Arrested on Criminal Charges in Maryland? Learn the Difference Between Probation and Parole

What is the difference between Probation and Parole? Probation is when a Judge orders someone to do something or refrain from doing something for a period of time after sentencing. Parole is a decision by the Parole Commission, a part of the Executive branch of state government, that someone should be released from incarceration early.

The law firm of Jimeno & Gray, P.A., represents persons charged with DWI/DUI offenses as well as provides criminal defense in the following areas: