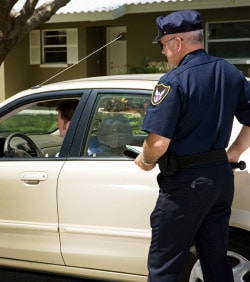 If a driver is charged with driving while impaired (“DWI”) or driving under the influence (“DUI”) of alcohol, the State has the burden to prove its case beyond a reasonable doubt. The difference between a DWI and a DUI is one of degree. To convict a driver of a DWI, the State must show the driver’s normal coordination was impaired by alcohol. In order to convict a driver of a DUI, the State must prove that the driver’s normal coordination was substantially impaired by alcohol. For those driver’s who elect to take the breath test offered by the police, the prosecutor will try to use those results to establish the driver’s guilt.

From the time a police officer first spots the driver, he/she will begin making observations about the driver’s coordination. Police officers are trained to look for clues of impairment, such as: