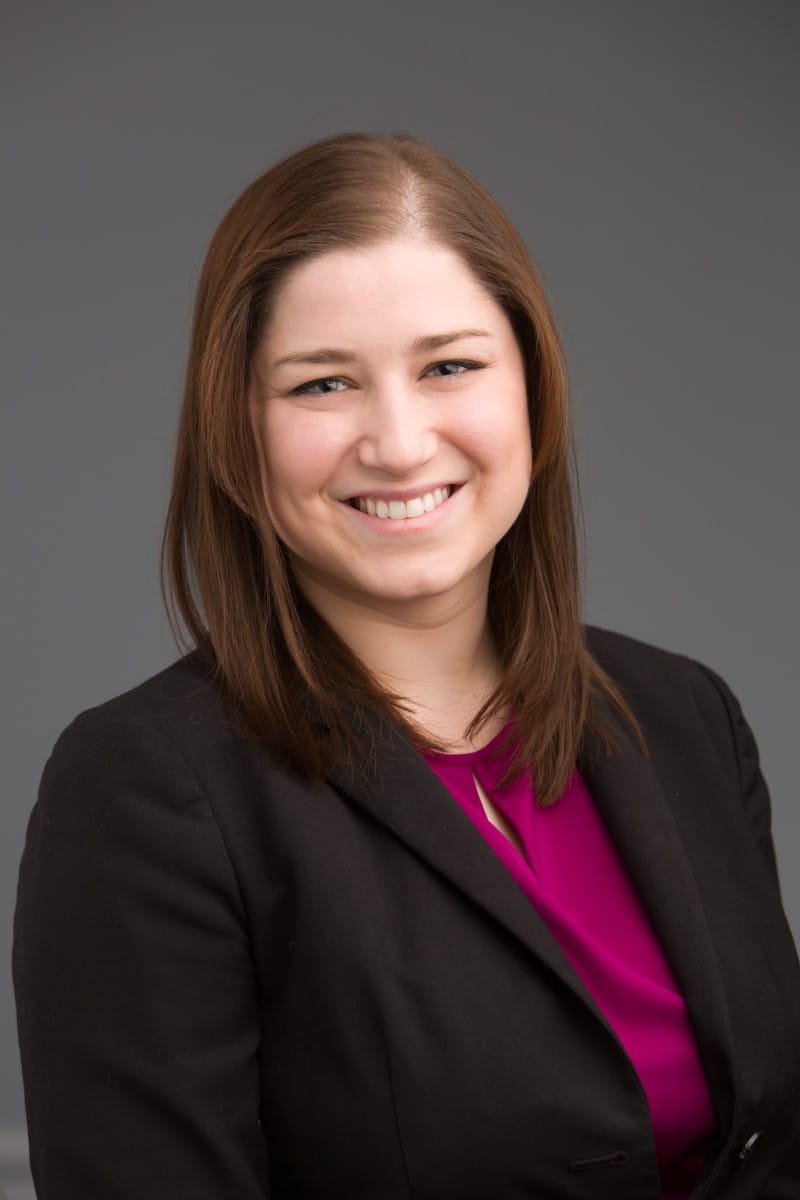 She graduated from College Park with a double major in Government and Politics and Criminology and Criminal Justice, a minor in Spanish, and a scholars citation in international studies. She was a member of the Criminal Justice Honor Society, Alpha Phi Sigma, and the National Society of Collegiate Scholars. While at College Park, Magaly played on the University of Maryland Women’s 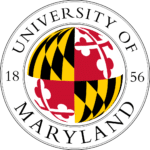 Ice Hockey team where she served as the Vice-President. During law school she was a member of the National Trial Team, graduated in the top half of her class and was inducted into the Order of the Barristers, a national honor society which honors the top ten students who excel in trial and appellate advocacy.