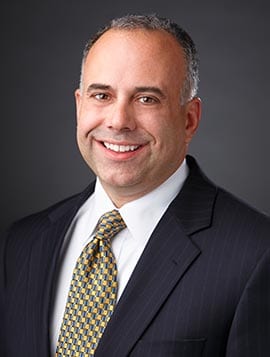 Gregory P. Jimeno, a native of Anne Arundel County, served as an Assistant State’s Attorney for Anne Arundel County where he prosecuted criminal cases on behalf of the State of Maryland. Since entering private practice, Mr. Jimeno has become a recognized leader in representing individuals in the areas of criminal and DWI/DUI defense and representing individuals injured in automobile accidents. Mr. Jimeno has appeared in court and administrative hearings across the state, including appearing before the Court of Appeals, the highest court in Maryland. Mr. Jimeno is a frequent speaker at continuing legal education programs attended by other defense lawyers and police officers.

In recognition of his standing in the legal community, Mr. Jimeno has been named a “Super Lawyer” by Super Lawyers and Baltimore Magazines as well as a Leading Lawyer in What’s Up Annapolis Magazine. In addition, Mr. Jimeno has received a perfect 10/10 rating from the independent ranking service at Avvo.com. The National Trial Lawyers has named Mr. Jimeno as one of the Top 100 Lawyers In Maryland. Mr. Jimeno has also been called to as a “Well connected” lawyer by The Capital newspaper. 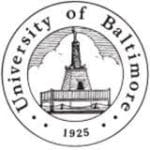 Mr. Jimeno is the author of two books, A Crash Course In Maryland Accidents and The ABC’s Of DWI’s In Maryland. Both books are available for purchase on Amazon.com.