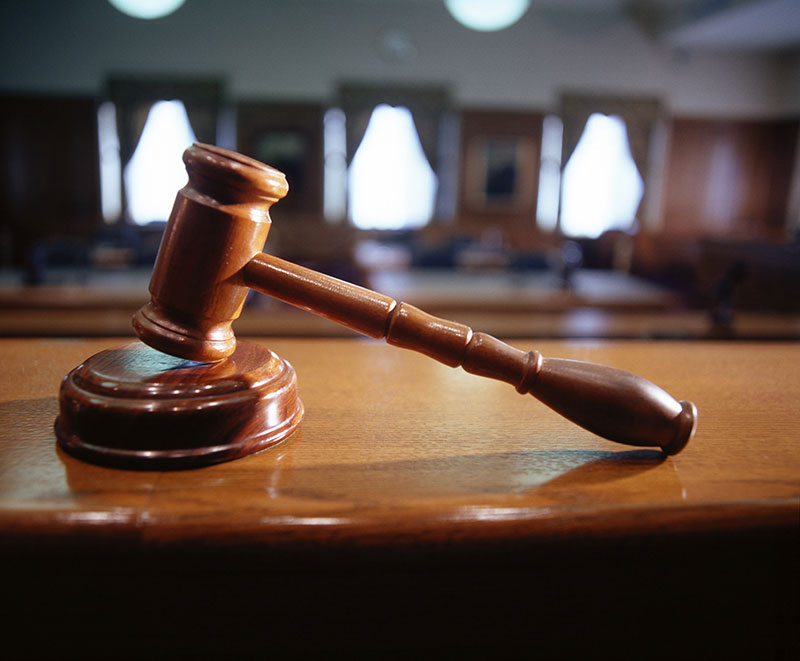 Contempt is the way the court enforces its orders. To be held in contempt means you willfully violated a court order. If that sounds ominous, it should, because the court can impose fines and/or jail time on a party who is found in contempt.

Issues regarding children seem to be the areas where most contempt actions are filed.

If a parent refuses to pay court-ordered child support or reimburse the other parent for medical expenses, that can be contempt. The question becomes, “Was it a willful act by the parent who did not pay, or was it out of their control?” For example, did the parent who failed to pay have the ability to do so but simply refused because they decided to spend their money elsewhere, like on a vacation or a new boat? Or, was the failure to pay beyond the parent’s control because they lost their job?

Even if a parent is not in contempt, the money they owe can be reduced to a judgment (which collects post-judgment interest at 10% and can be enforced with liens, seizure of bank accounts, or other property).

If a parent refuses to provide access to a child for court-ordered visitation, that can be contempt too. But, like the above example, the question becomes whether or not the refusal to turn over the child for visitation was a willful act. Sometimes parents have what they think are good reasons to withhold a child, so they do. If they are wrong, they are held in contempt. Other times, parents do indeed have a good reason to withhold a child, like a serious illness in the house of the person who should be receiving the child, or a new allegation of abuse against a household member of the parent who should be receiving the child.

Jail is the court’s ultimate way to enforce a court order. But a charge of contempt is not intended to be a punishment, it is supposed to compel compliance. Normally when jail time is ordered, it is when there is either a history of contempt findings and the court decides the only way to compel future compliance is by jail, or because the person being found in contempt has the ability to right the wrong and they simply refuse.

Clearly, contempt is a serious matter and should not be taken lightly. It is an important tool to compel someone to abide by the court order.