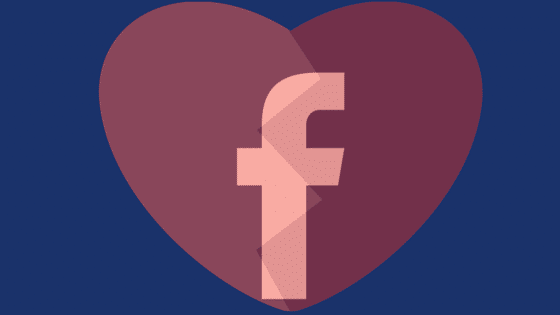 Although social media is touted as a way to bring people together, it may actually be driving some people apart. An April 2015 Huffington Post article, citing a poll conducted by a law firm, shed light on the troubling effect social media use has on marriage:

These findings are consistent with other research that suggests a strong link between one’s activity on Facebook and the likelihood of future marital discord: There is no denying the facts: if you or your spouse is using Facebook excessively, you have a greater chance of divorce. Researchers participating in the study had a simple fix: either curb your social media addiction, or be prepared to drag your family through divorce court.

A Cautionary but Illustrative Tale from Illinois

One Chicago woman’s experience illustrates how easy it is for Facebook usage to destroy a marriage. She admitted to using Facebook for four to five hours per day as opposed to using that time to cook dinner for her family, talk to her husband, or read with her kids. Her marriage ended after her husband discovered that she had been communicating with her ex-boyfriends using Facebook. She is not alone.

Facebook has been linked to a variety of activity and behavior that has led to divorces: Jimeno & Gray, P.A. is a Maryland-based law firm that provides assistance to spouses involved in divorce and other family law proceedings throughout the Old Line State. Contact us for assistance with your family law issues or with a Facebook divorce case.